What is Faith Healing?

Every now and then, faith healing makes the headlines. The references may be to an organized religion’s belief in the concept. It might also indicate the success or failure of an individual to self heal using this method.

Healing through faith has become, over the past several decades, a controversial topic. It's not new. Some form of faith healing has been in existence in various religions for centuries. In the 19th and 20th centuries however, several movements took shape. These included the Emmanuel movement, and the Peculiar People.

A better-known individual was Phineas Quimby (1802-1866). He explored a combination of magnetism and hypnotism to create a type of “natural healing.” He actually mentored Mary Baker Eddy, who became a founder of the first major movement of healing through faith. This was the Christian Scientists.

Another group with faith as a basis for healing is more recent. This is the work founded by Kenneth E. Hagin (1917-2003), a prominent Pentecostal preacher. His approach is responsible for the more modern approach to healing through one’s faith. 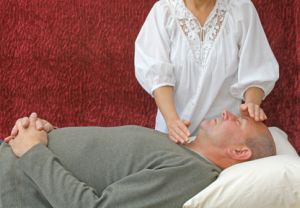 What is Healing through Faith?

The term has become synonymous with any non-medically based cure. The means can be psychic or supernatural. Spiritual therapy is also another form of healing through faith. In general, this form of self healing relies on a supernatural power. When it does so, it is often called divine healing.

What does It Involve?

When considering this method, a believer can draw on a number of approaches. These include hands-on healing, or the laying on of hands, or distant healing. This can involve someone who may or may not be an ordained individual. This spiritual healer may believe some divine power is at work, or he or she may simply believe in the healing power of forgiveness and other such attributes.

Alternatively, the individual may draw upon the divine within. This is accomplished using prayers, rituals or even meditation. Some may go on a pilgrimage to a religious shrine or sacred place. This may include a visit to Lourdes in France, a holy man or a Tibetan monk.

If an individual relies on meditation, instead to, for example, help with inner child healing, the process involves seeking from within the power to heal. This may require the release of the body’s “qi” or “Chi.” During meditation, this self healing energy, once liberated, will help in the healing process.

No current scientific or medical evidence sustains the declarations made for faith healing. The only exception is meditation. Scientific research does indicate the positive effects of meditation. Simply put, while the process of healing through the divine may be questionable, the impact of meditation on health appears to have scientific support.

Learn more on the following pages:

Inner child healing is a popular term. Some call it "psychobabble". Others take it seriously. What is it, and what methods are used?﻿

Learn what you can get from a healing consultation.

If you have any question, feel free to contact me.

Return to Home Page "Spirituality and Health" from "Faith Healing"

Read updated informations and stories that are not in the web site. 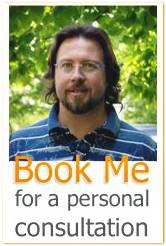 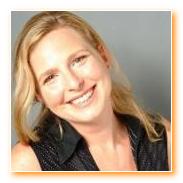 I went to Massimo for a healing session in which I experienced calmness and opening of my heart.
All the sadness I had as a child and images from my childhood went by and were gone. An hour treatment went by like ten minutes. In other times I experienced very deep meditations, quietness, yet very alert and awake. Thanks Massimo for helping me get in touch with the healing force within me. 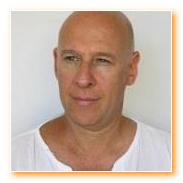 Dear Massimo, thanks so much for your healing sessions. So many things changed and improved since the beginning of your treatments. You are very gifted and all you are doing arises from the depth of your heart and the depth of the knowledge you channel. I highly recommend you as a healer.

Good luck: with this single word I can express what I feel to have met Massimo.
I have been knowing him for 10 years and working with him I have done a path to awareness.
He is a good teacher, sincere, honest, which guides you to the truth and peace that our heart desires and can achieve. 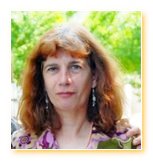 For me, healing means integrity and the consistency of living my daily life, relationships and job in the way of my true "I".
Massimo has the rare ability to lead people, and therefore me, to
transform obstacles that stand between you and what you want to realize in available energy. He does so with great respect, patience and lack of judgment.
Massimo, thanks for all that I get from you. 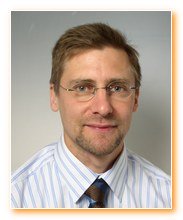 When Massimo gave me healing sessions online, I experienced him as a sensitive and dedicated man who has the gift to sense into deeper layers of the soul and affect them in a gentle and non intruding way. His careful way of approaching the pain in my eyes and the feedback he gave me from his sensitive perceptions helped me to gain trust and confidence in my healing process.